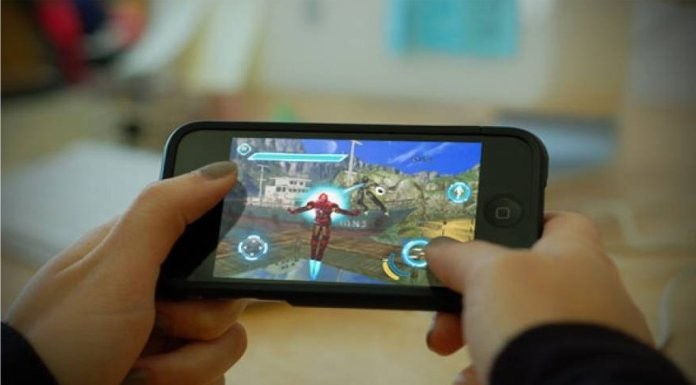 Almost everyone on earth these days have a smart phone or tablet or at least a PC on which they play games to kill their boredom or simply pass the time when they have nothing else to do. Playing games, either online or offline are by far the best methods to entertain yourself without having to depend on others.

People can now play their favorite games without having to install anything on their PC. All they need is a web browser and an internet connection to play online games.

There are millions of games available online on thousands of websites. This huge variety ensures that you never get bored of online games. As, soon as you feel bored of one game, you would just start playing another game. In this article, we are listing five of the most popular games of recent time that you can play right now online and have some ultimate fun.

The Felix Jump:
This exciting game requires the player to jump down in order to avoid being hit by the objects. While jumping down, the player collects white points and balloons that increase their points. The game developers have launched quite a few updates of this game as well recently.

Free Rider 3:
In this exciting game, the player is supposed to continue riding and avoid getting falling down. Falling down means you lost your chance. Choosing the track and moving right left is the key to play this game successfully.

Snail Bob 3:
This is quite a simple Puzzle Game that is popular because of its exciting and challenging nature. The task in this game is to guide the snail to reach the destination and complete each level one by one. In addition, the player is supposed to collect quite a few times along his journey.

There are various other games as well that are equally liked by millions of people around the world, but these 5 are on the top of the list according to various surveys taken up in the last couple of years. So whenever you are feeling down, open up your PC and start playing these online games.