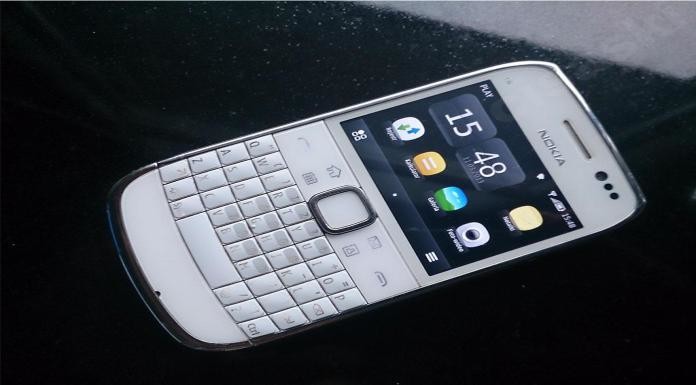 In a market as competitive as the mobile industry, companies need innovation to be on top. While such broad generalization is common in all industries, the Finnish mobile giant took the principle to another step by offering incentives to mobile apps maker to complement its high-end smartphones in the US.

It is understood that a vibrant application store is one of the biggest reasons Apple’s iPhones became so successful. Most customers will choose a smartphone with a lively array of options for applications.

Nokia, according to reports from CNN, is trying to attract application makers by a varied list of incentives ranging from funding the development of an app and promoting their products to pre-installing their software on to-be-released phones.

Nokia was the leading seller of mobile phones in the past. The emergence of iPhone and other high-end smartphones took that away and Nokia thinks it knows why–because iPhones have a much larger pool of applications customers can choose from after buying a phone.

Some of the app developers are already in partnership with Microsoft, the main partner of Nokia in selling its phones in the US.

Sea Ray, a codename given to a new smartphone utilizing the new Windows Phone 7 operating system, is currently being field tested by company executives. It is rumored that the new phone will be released in the next few months, probably in time for Christmas holidays. Microsoft has begun to distribute the new version of Windows Phone designed to run on the Nokia device.

Many app developers are wary of incentives especially if they think that a platform will not become a hit. Usually, app developers will have to sustain losses if a certain platform fails due to maintenance cost. This is what happened last year, when some developers did not take the offer of Microsoft, fearing that Windows Phone would become unpopular.

If both Microsoft and Nokia would actively pursue the offers, app makers can “double dip” or collect payments from two companies, making it an attractive proposition.

Money for apps tactic is not new in the industry. Prizes are constantly being offered by big companies. A recent contest run by both Sony and Adobe Systems for app developers targeting Android-based devices will be given $200,000 in November.

While the usual offers vary from free promotion of apps to pre-installation, Nokia is reportedly dispensing cash to developers, which is less common. While it’s not a new technology news, by doing such Nokia hopes to sell more cell phones around the world together with Microsoft. While still a significant player in cell phone hardware manufacturing, Nokia showed signs of trimming down when it laid off 7,000 workers last April after the company’s sale plunge down. It was reported that the market sunk to 22% in the second quarter compared to the same quarter a year ago. Another 3,200 workers will laid off soon, according to Nokia.