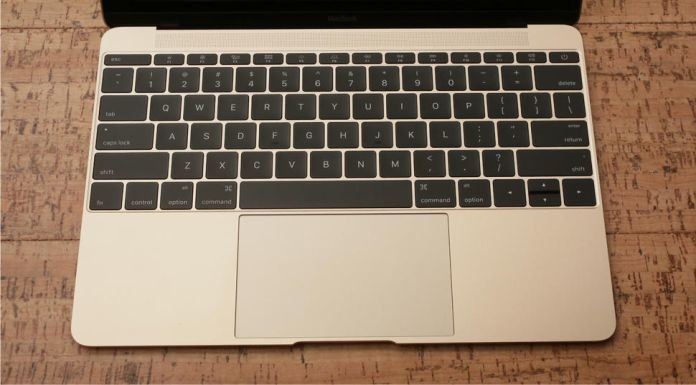 Apple has enjoyed a good run so far, but they are definitely experiencing some problems and it doesn’t look like it’s about to stop any time soon. Sales of their Macs are beginning to crumble and they are quite rightfully worried. We’re going to take a look at some of the reasons why this might be the case and you can decide for yourself whether or not they are likely to pick back up.

The iPad is too similar
Part of the problem is the success Apple is having with their iPads. Not only have they completely destroyed the rest of the tablet market, but they are also having a serious impact on the amount of Mac Books Apple are selling. This is because the high-end iPad is very similar to their laptops and most people don’t feel they need to spend money on both because it’s not worth it.

The new Mac Pro will be expensive
Have you seen the specs yet for the latest Mac Pro they are releasing? There are some powerful components running under the hood and it’s going to please a lot of people, but the question is whether or not it will please everyone. The reason is because it’s obviously going to cost a lot of money and some people might decide they don’t want to spend that much when they don’t need to.

They are focused on mobile
The mobile market is going to take over the world whether we like it or not. Apple knows that is where the money is, so they are putting most of their resources towards this. Mobile and tablet sales are going to keep increasing and they need to make sure they don’t miss out. Anyone with a website can see that more people than ever are viewing their site from a mobile device.

We want different things
Do you remember how much we loved laptops a few years ago? We still love them, but maybe not as much as iPads and iPhones. Apple shot themselves in the foot by giving people something so different, yet so amazing. Our tastes have changed and it’s going to be hard to convince people they still want a laptop, especially if they just use it to consume information.

Costly to produce
Macs are getting more and more expensive to produce. You maybe get upset when the price of gas goes up, but I bet Apple gets equally upset when the cost of components increases. It means they make less money per sale and you can’t just expect them to increase their prices because the customers won’t go for it. It doesn’t help that competitors are happy to make smaller margins to compete.