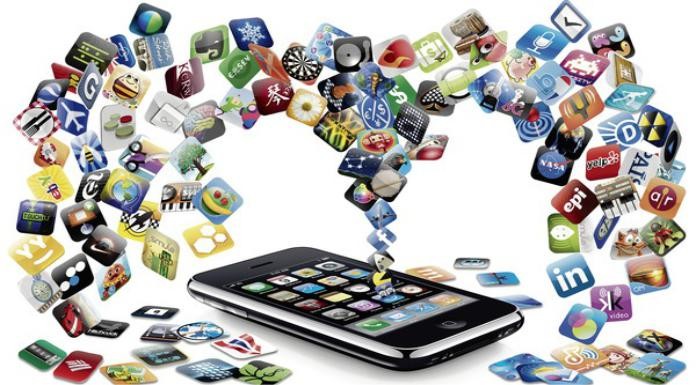 Cell phones have been with us long enough now that they’ve started to seep into the popular mindset. As a result, a lot of weird things are popping up when it comes to mobile phones. These phones have a history now, one that continues to be written. It’s one that might surprise you.

The First Smartphone
The first smartphone is credited to a phone that showed up in 1993 at Florida’s Wireless World Conference. The phone was over a pound in weight! It was kind of a combination of a phone and a PDA, and it had one of the first LCD touchscreen displays ever. This was a big deal at the time, since it was a phone that combined a lot of different devices that were still being used. For example, the phone was advertised as being a wireless machine, a page, an “electronic mail device”, a calendar, an address book, a calculator and even a sketch pad. It cost around 900 dollars. If people tried imagining how many different devices their smartphone could be split up into these days, they might never stop talking.

20 Feet of Radiation
The electromagnetic radiation from a cellphone travels up to 20 feet around the phone. This will affect anyone within the radius. Most scientists say this won’t affect anything, but it is contested a bit in the Scientific community. So when you’re walking around during your day, just imagine a 20 foot bubble around everyone who has a phone!

Totally Free Phones
Some phones are actually 100 percent free. It’s something called the LifeLine program, and it’s designed to help poor people stay connected. It targets families that make 150% of the Federal Poverty Guidelines or less. So this means that anyone who’s on food stamps or other programs from the government will likely qualify for one of these free phones and service. Many of the programs, depending on the area, will also let you buy more than the allotted free minutes per month at a much reduced rate. And even more than that, some of them even have very reduced rates on Internet access as well.

911 “Butt-Dialing” is a Serious Problem
This has probably happened to you or someone you know before. You’ll suddenly receive a phone call from a friend, but when you pick up your phone, you don’t hear anything on the other side no matter how many times you ask. Or, you might hear them very faintly talking, or running, or making some other noise. Upon repeated inquiries, you might get a sheepish friend on the line who put their phone in their pocket, and then through a lot of moving around, had pushed buttons with a non-finger part of their anatomy by accident which resulted in you being called. This is funny for most people, but the National Emergency Number Association has reported that it can be a serious problem. They apparently get as many as 70% of their calls as being “phantom wireless calls” in some areas. Part of the reason for this is that the 911 sequence won’t lock on most phones due to its emergency nature.